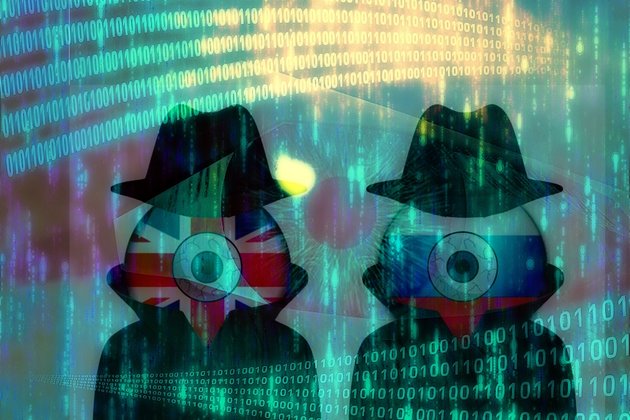 LONDON, U.K. - Britain's top spymaster delivered a rare speech on Monday, in which he sternly warned Russia and other rogue states against underestimating U.K.'s capabilities.

Addressing students at the University of St Andrews, Alex Younger, head of Britain's Secret Intelligence Service (SIS), better known as MI6, called for a new era of spying to combat threats from enemies.

The country's foreign intelligence service, that has has been expanding rapidly in recent years, has boosted its forces from 1,600 to 2,400 personnel.

While calling for diversity in the agency, the MI6 chief stressed on the serious need for a new generation of techno-smart spies who would defend the U.K. against Russia's hybrid war on the West.

In his speech, the spymaster known as 'C' revealed his plans for the agency and said that that he was aiming at creating "a fourth generation espionage."

Younger said, "The era of the fourth industrial revolution calls for a fourth generation espionage: fusing our traditional human skills with accelerated innovation, new partnerships and a mindset that mobilizes diversity and empowers the young."

He pointed out, "Britain's enemies today blur the blur the line between online cyber assaults and physical attacks on the U.K. that only just fall short of short of full-blown war."

The spy chief said, "I want to speak to young people who have never seen themselves in MI6. It doesn't matter where you are from. If you want to make a difference and you think you might have what it takes, then the chances are that you do have what it takes, and we hope you will step forward."

He then issued a direct warning to Russia and other nefarious state actors to never underestimate Britain's secret "determination and capabilities."

Warning of further threats, Younger said that the country's enemies regard themselves as being in a state of "perpetual confrontation" with the U.K.

The country's top spymaster also stressed on the role played by the MI6 in exposing the perpetrators that were said to be behind the Salisbury nerve agent attack.

He pointed out that the agency helped co-ordinate the expulsion of Russian diplomats.

Further, reassuring his audience, Younger said that Britain is "well-equipped" to counter those who launch attacks on the nation.

Adding, "The degree of interconnectedness between nations, people and systems today, the ubiquitous nature of information and the exponential pace of technological change, are making the work dramatically more complicated."

Monday's speech was the second major speech delivered by Younger since he became head of the Secret Intelligence Service four years back.

SYDNEY, Australia - Asian stock markets were mixed on Wednesday, rising in Japan and Hong Kong, but falling in China ...

NEW YORK, New York - U.S. stocks have fallen across the board on Tuesday as a deal between Democrats and ...

Facebook to clamp down on publishers with political affiliations

Chinese government says it has never interfered in U.S. elections

HONG KONG, Aug 10 (ANI): Continuing with the suppression of the dissenting voices in Hong Kong since the national security ... 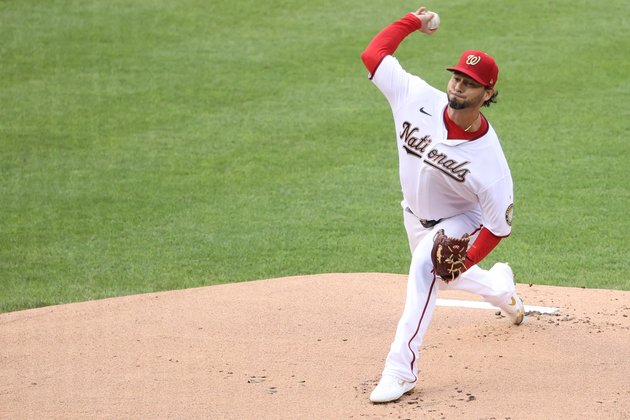 It took almost three weeks for Anibal Sanchez to get a chance to pitch every five days for the Washington ...

Phillies 'pen needs to step up against streaking Orioles 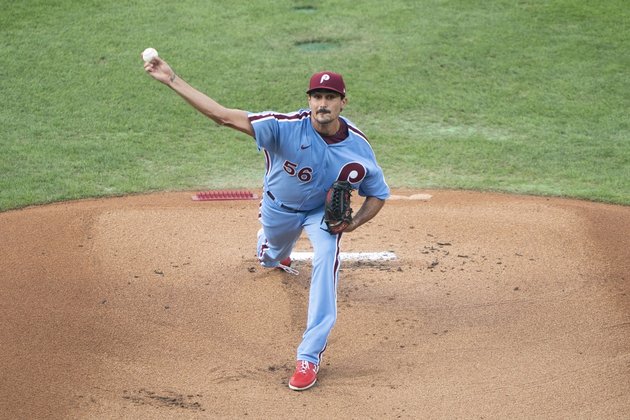 A three-game winning streak has the upstart Baltimore Orioles riding high, while an extremely generous bullpen has the Philadelphia Phillies ...