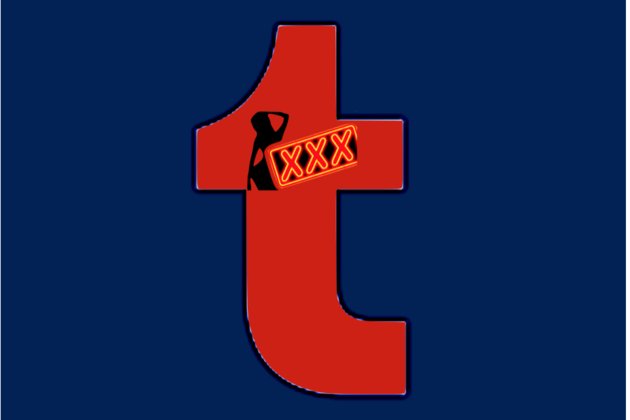 CALIFORNIA, U.S. - Merely weeks after Tumblr was pulled from Apple's App Store over images related to child abuse found on its platform, the social networking site has now announced a policy revamp.

Tumblr has revealed that starting December 17, it would ruthlessly ban all pornographic content on its platform, as part of its new community guidelines.

D'Onorio said that the new community guidelines banning pornographic content have been introduced as Tumblr wanted to improve safety on the site.

He said, "Our actions are out of love and hope for our community."

Tumblr's revamped community guidelines now state that users cannot upload "real-life human genitals or female-presenting nipples" - including anything "so photorealistic" it could be thought to be genuine.

The website also clarified that posts featuring nudity that are "artistic, educational, newsworthy, or political" are acceptable and will not necessarily be removed.

According to Tumblr, its users who have adult content posts will be notified and they would be instructed on  how to appeal against a ban.

The notifications would also inform users on how to "preserve their content outside the community."

Recently, Apple pulled Tumblr from its App Store over photos of child abuse that had been posted on the platform and managed to make it past the website's filters.

The problem with mature content on the site, caused it to be banned in Indonesia for a day.

At the time, Tumblr said that it had immediately taken down the illegal images and wrote on its help site, "Every image uploaded to Tumblr is scanned against an industry database of known child sexual abuse material, and images that are detected never reach the platform. A routine audit discovered content on our platform that had not yet been included in the industry database."