Who Are the Kurds 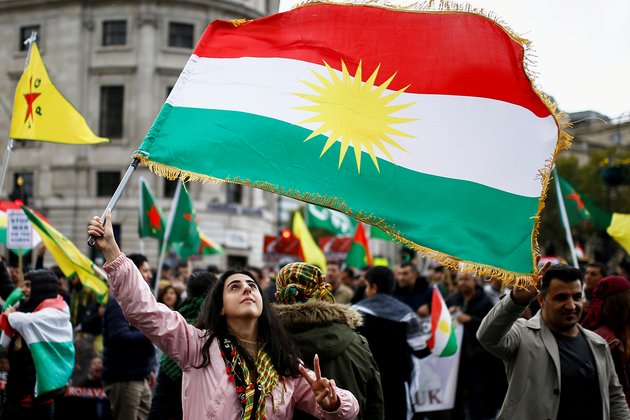 The Kurds' involvement in the conflict in Syria is complicated, because of the group's troubled history that spreads across several regional borders. Here is a look at the current Kurdish crisis and how it came to be.

Who are the Kurds?

The Kurds are one of the indigenous people of the Mesopotamian plains and the highlands, areas that today are contained within southeastern Turkey, northeastern Syria, northern Iraq, northwestern Iran and southwestern Armenia.

Estimated at between 25 million and 35 million people, the Kurds are the fourth-largest ethnic group in the Middle East. They form a distinctive community, united through race, culture and language, and while most of them are Sunni Muslims, they also adhere to a number of different religions and creeds, including Christians, Jews, Yazidis and Zoroastrians.

They are considered the largest ethnic group in the world to be stateless.

Why don't they have a country?

After World War I and the defeat of the Ottoman Empire, the victorious Western allies made provision in the 1920 Treaty of Sevres for the formation of a Kurdish state, to be known as Kurdistan.

But their hopes were dashed three years later when the Treaty of Lausanne, which set the boundaries of modern Turkey, made no provision for a Kurdish state and left Kurds with minority status in four countries - Turkey, Syria, Iraq and Iran. Over the next 80 years, any move by Kurds to set up an independent state was quashed.

In recent years, the fight against the Islamic State terror group has presented an opportunity for the Kurds to further project legitimacy on the international stage.

What is their role in the war against Islamic State?

Kurds in both Iraq and Syria were involved in the fight against IS. Thousands of Kurds were killed in battles. Their role in helping to eliminate the IS caliphate earned them a global reputation as one of the most effective ground forces against the terror group.

In September 2014, IS launched an assault on the enclave around the northern Syrian Kurdish town of Kobani, forcing tens of thousands of people to flee across the nearby Turkish border. In January 2015, after a battle that left at least 1,600 people dead, Kurdish forces regained control of Kobani.

The Kurds - fighting under the name of the Syrian Democratic Forces (SDF) alongside several local Arab militias, and helped by U.S.-led coalition air power - drove IS out of a large swath of territory in Syria and established control over a large area along the border with Turkey.

What has been happening with the Kurds since the U.S. policy change in Syria?

U.S. President Donald Trump followed through on his desire to withdraw American troops from northeastern Syria on Oct. 6, 2019, after first ordering a withdrawal in December 2018.

The pullout allowed Turkish troops and their proxies to launch a military offensive in the region on Oct. 9 against a Kurdish-led militia that had helped the U.S. fight the Islamic State.

Trump's decision has fueled concerns that the Turkish offensive would result in the annihilation of the Kurds and the release of some 11,000 Islamic State militants imprisoned in the area.

A week after the Trump announcement, Turkey and its proxies had seized more than 194 square kilometers of previously Kurdish-led territory. Amnesty International has charged that the Turkish army and its proxies have committed war crimes during the operation; Turkey denies it.

Instability in the region could benefit Islamic State. Although Kurdish-led rebels fought back, especially in border towns, they are no longer capable of neutralizing holdover militant cells.

Kurdish authorities, however, have permitted Syrian troops to return to large areas of northern Syria for the first time in more than five years. It is not clear that the Syrian army will defend the area or that the Kurds will have a civilian authority.

The U.S. withdrawal also allows Russia and Iran to increase their influence in the region. Russia has become the primary power broker in talks between the Kurds, Syrian President Bashar al-Assad and the Turkish government.

There are about 6.7 million Syrian refugees and another 6.2 million people within the country who have been displaced, according to the global anti-poverty group World Vision.

1923 - Turkey is recognized as an independent nation. Under the terms of the Treaty of Lausanne, Turkey is no longer required to grant Kurdish autonomy. Kurdish population is divided among Turkey, Iraq, Syria and Iran.

1978 - Kurdistan Workers' Party (PKK) is founded to fight for Kurdish independence in Turkey.

1991 - Encouraged by the U.S. after the Gulf War, Iraq's Kurds rebel against then-Iraqi President Saddam Hussein. During Saddam's rule, hundreds of thousands of Kurds had been killed or disappeared.

2015 - U.S.-allied Syrian Democratic Forces (SDF), strongly supported by Kurdish fighters, are formed as part of a campaign to defeat the Islamic State in Syria.

2019 - The SDF seizes the town of Baghouz on March 19, a victory the U.S. said marked the end of the Islamic State's rule in the region.

2019 - U.S. President Donald Trump announces on Oct. 6 the withdrawal of U.S. troops from northeastern Syria, allowing Turkey to conduct its own military operations in the territory.

2019 - On Oct. 9, Turkish troops and their proxies launch a military offensive in the region against the SDF.

2019 - On Oct. 17, Turkey agrees to a U.S.-brokered cease-fire deal, whereby Ankara agrees to temporarily suspend its military operation in Syria to allow Kurdish forces to retreat from a designated safe zone.

Note - Before 2011, Kurds in Syria had no rights and were considered second-class citizens. Most of them were denied citizenship.

NEW DELHI, India - After clashes between protestors and police in several parts of Delhi, farmers on Tuesday, the Samyukta ... 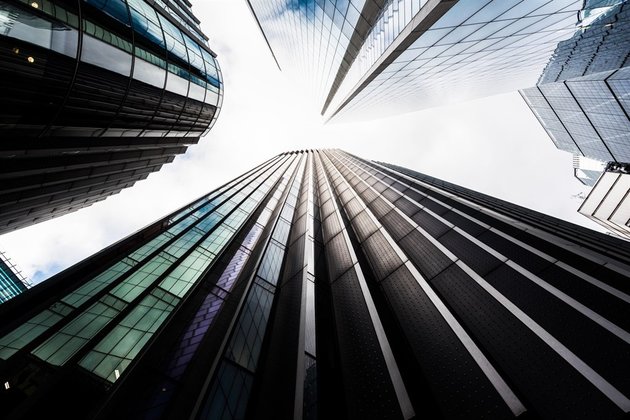 French companies must confront new procedures that have caused delays and additional costs for doing business with post-Brexit Britain.While Britain ...