When you think about the Kenville Gold Mine
here are some things you need to consider:

How is our underground gold mine going to come about? It will be developed by focusing on being clean, green, and making a small environmental footprint. We will fully utilize the opportunities that mother nature has provided us to make this operation electric and pneumatic, while creating high-impact, real meaningful jobs for the local economy. In case you never heard it before, bigger is not always better. We believe we can be highly profitable and manage the fine line of creating impactful jobs while simultaneously being environmentally responsible.

A FEW KEY POINTS FOR CONSIDERATION 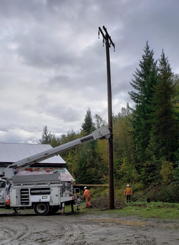 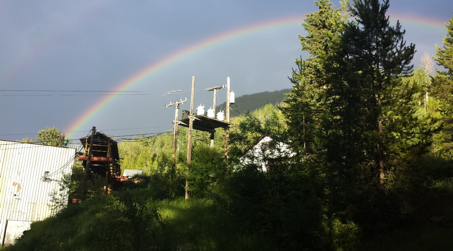 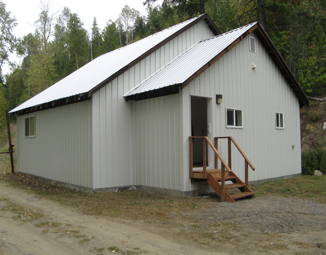 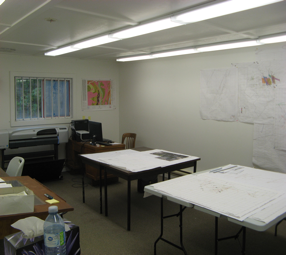 We want the questions and we take on the challenge.

We are working to make the Kenville Gold Mine as green as can be, from top to bottom.

Mother nature is cooperating and playing a major role in helping us to achieve our goals; the waste rock is acid neutralizing, the natural flow of water from the existing portal that feeds the springs is some of the best drinking water in the province. We are taking advantage of all that mother nature has provided.

How can we make such claims - we have hired what we believe are the best firms at our disposal to verify and clarify our claims. Massey Environmental has done our baseline water studies, SRK Consulting has done our Acid Rock drainage plan and testing. Don't let the term 'Acid Rock' mislead you - our waste rock that we are intending to mine is actually acid neutralizing and is highly sought after as composite rock for dam filtration among many other positive environmental usages. To make sure we are on the right path we had Paul Hughes and Associates complete the engineering ground control plan for the new decline. Finally, and most importantly, the man who is over seeing all this work is Lloyd Penner, that last miner to take our ore out of the Kenville mine in 1992 and the one who spent four years drilling off what we consider to be the extension of the original Kernville Gold Mine, gold veins.

Do we have a plan you ask? Yes, and its laser-focused. Out target is to develop the mine to extract 125 tonnes per day of material grading 15 grams per tonne (1/2 ounce per ton) gold. The initial step is to develop the new access decline. During that development, underground diamond drilling will in-fill areas where surface drilling has already intersected significant gold in quartz veins. Potential mining blocks can then be defined. The aim is to first develop and produce a bulk sample and then, assuming success, proceed into full mine development.

Processing and recovery of gold would be done off-site. A metallurgical study has already been started to fully characterize the mineralized feed and product materials.

Technical information contained in this News Release has been approved by Dr. Mathew Ball, P.Geo., a Qualified Person as defined by NI 43-101 and VP Exploration for Ximen Mining Corp.

On behalf of the Board of Directors, 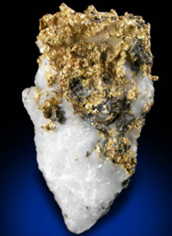 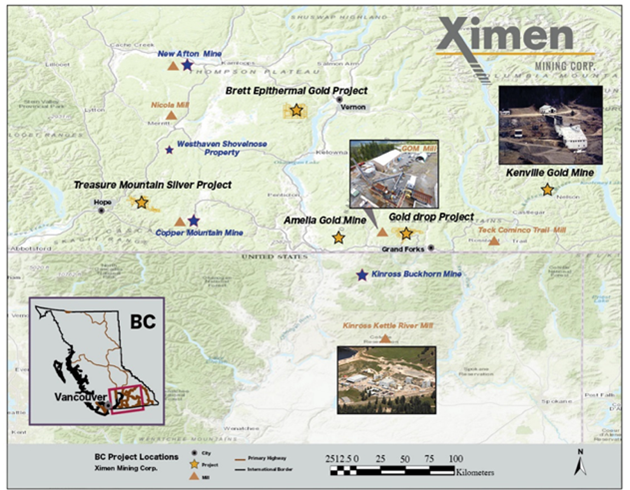 Ximen Mining Corp. owns 100% interest in three of its precious metal projects located in southern BC. Ximen`s two Gold projects The Amelia Gold Mine and The Brett Epithermal Gold Project. Ximen also owns the Treasure Mountain Silver Project adjacent to the past producing Huldra Silver Mine. Currently, the Treasure Mountain Silver Project is under an option agreement. The option partner is making annual staged cash and stocks payments as well as funding the development of the project. The company has recently acquired control of the Kenville Gold mine near Nelson British Columbia which comes with surface and underground rights, buildings and equipment.

This press release contains certain 'forward-looking statements' within the meaning of Canadian securities legislation, including statements regarding the receipt of TSX Venture Exchange approval and the exercise of the Option by Ximen. Although the Company believes that such statements are reasonable, it can give no assurance that such expectations will prove to be correct. Forward-looking statements are statements that are not historical facts; they are generally, but not always, identified by the words 'expects,' 'plans,' 'anticipates,' 'believes,' 'intends,' 'estimates,' 'projects,' 'aims,' 'potential,' 'goal,' 'objective,' 'prospective,' and similar expressions, or that events or conditions 'will,' 'would,' 'may,' 'can,' 'could' or 'should' occur, or are those statements, which, by their nature, refer to future events. The Company cautions that forward-looking statements are based on the beliefs, estimates and opinions of the Company's management on the date the statements are made and they involve a number of risks and uncertainties. Consequently, there can be no assurances that such statements will prove to be accurate and actual results and future events could differ materially from those anticipated in such statements. Except to the extent required by applicable securities laws and the policies of the TSX Venture Exchange, the Company undertakes no obligation to update these forward-looking statements if management's beliefs, estimates or opinions, or other factors, should change. Factors that could cause future results to differ materially from those anticipated in these forward-looking statements include the possibility that the TSX Venture Exchange may not accept the proposed transaction in a timely manner, if at all. The reader is urged to refer to the Company's reports, publicly available through the Canadian Securities Administrators' System for Electronic Document Analysis and Retrieval (SEDAR) at www.sedar.com for a more complete discussion of such risk factors and their potential effects.

US flexing muscles by deploying military in South China Sea 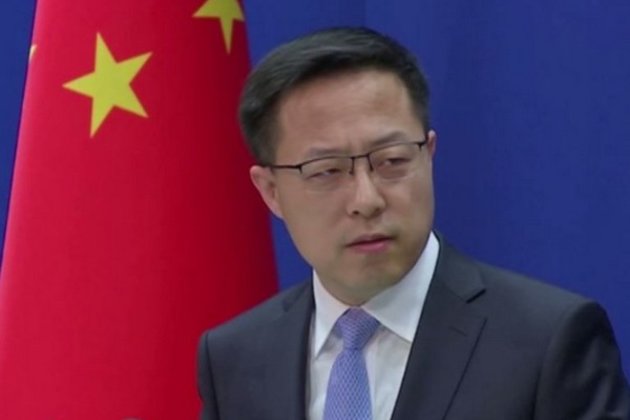 Beijing [China], January 25 (ANI): Despite a change at the White House with a new commander-in-chief, tensions between Washington and ... 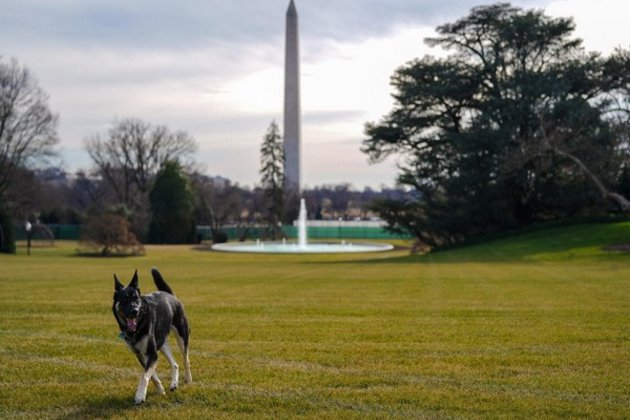 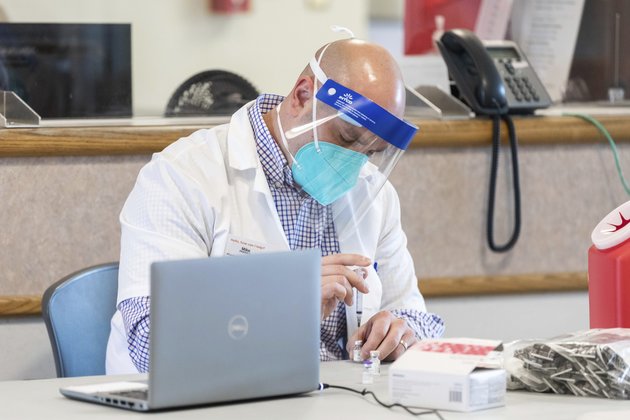 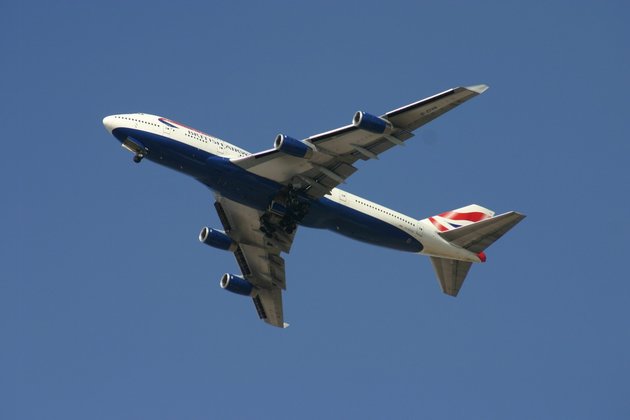