Following recent meetings at the White House and Pentagon, Benchmark Minerals Intelligence Managing Director Simon Moores confirmed that the U.S. government is deeply engaged in discussions surrounding American minerals independence and the lithium-ion battery metals supply chain. The topic of energy independence has become critical for the United States, largely due to minerals markets dominance by other countries, notably China.

While global manufacturing capacity of lithium-ion batteries reached approximately 300 GWh/yr in 2018, China already has an additional 1,400 GWh/yr of battery capacity planned with 74 battery gigafactories to be operational by 2028. Comparatively, the United States only has 155 GWh/yr of planned additional capacity via 5 gigafactories by 2028, the majority of which comes from Teslas' first Gigafactory in Nevada.

Via his LinkedIn account, Moores said, 'The US will need ten gigafactories in this time period to keep pace with the energy storage revolution. And key to success is building out the supply chain ecosystem: lithium mining, cathode-making, and battery recycling.'

'This is precisely why American Battery Metals Corporation is aggressively developing our 3 verticals that address each of those legs of the supply chain ecosystem,' said Chief Executive Officer Doug Cole. 'We're intensifying our lithium exploration on our claims in Nevada with a near term eye on production. Secondly, we're continuing to refine and optimize each of the technologies within our lithium extraction train. While through our third vertical, we are executing our battery recycling technology that will process everything from scrap to end of life batteries from consumer electronics, electric vehicles, and energy storage applications.'

This innovative strategic approach toward addressing challenges to the battery metals supply chain makes American Battery Metals Corporation unique in the marketplace. The Company is a market leader focused on execution, and is collaborative-minded as it advances partnerships with state and federal government and private companies.

American Battery Metals Corporation (www.batterymetals.com) (OTCQB:ABML) is a premier battery metal exploration and development company based in Nevada. The company is focused on its Railroad Valley battery metal project in Nevada with the goal of becoming a substantial domestic supplier of battery metals to the increasing electric vehicles and battery storage markets in America.

This press release contains 'forward-looking statements' within the meaning of the safe harbor provisions of the U.S. Private Securities Litigation Reform Act of 1995. All statements, other than statements of historical fact, including those with respect to the expected project economics for Western Nevada Basin (Railroad Valley), including estimates of life of mine, average production, cash costs, AISC, initial CAPEX, sustaining CAPEX, pre-tax IRR, pre-tax NPV, net cash flows and recovery rates, the impact of self-mining versus contract mining, the timing to obtain necessary permits, the submission of the project for final investment approval and the timing of initial gold production after investment approval and full financing, metallurgy and processing expectations, the mineral resource estimate, expectations regarding the ability to expand the mineral resource through future drilling, ongoing work to be conducted at the Western Nevada Basin (Railroad Valley), and the potential results of such efforts, the potential commissioning of a Pre-Feasibility study and the effects on timing of the project, are 'forward-looking statements.' Although the Company's management believes that such forward-looking statements are reasonable, it cannot guarantee that such expectations are, or will be, correct. These forward-looking statements involve a number of risks and uncertainties, which could cause the Company's future results to differ materially from those anticipated. Potential risks and uncertainties include, among others, interpretations or reinterpretations of geologic information, unfavorable exploration results, inability to obtain permits required for future exploration, development or production, general economic conditions and conditions affecting the industries in which the Company operates; the uncertainty of regulatory requirements and approvals; fluctuating mineral and commodity prices, final investment approval and the ability to obtain necessary financing on acceptable terms or at all. Additional information regarding the factors that may cause actual results to differ materially from these forward-looking statements is available in the Company's filings with the Securities and Exchange Commission, including the Annual Report on Form 10-K for the year ended September 30, 2018. The Company assumes no obligation to update any of the information contained or referenced in this press release.

BUFFALO, New York A number of companies and individuals renting homes to predominantly impoverished Black communities are being sued for ...

Trump's executive order to ban TikTok heading for the courts

TEHRAN (Tasnim) - TikTok has asked a federal judge in Washington to block the Trump administration from enacting a ban ...

NEW YORK, New York - U.S. stocks wrapped up weekly losses for a third week in a row on Friday, ...

Arm, the Cambridge-based microchip designer is a British tech success story. The firm designs software and semiconductors that are used ...

SYDNEY, NSW, Australia - Stocks in Asia broadly rose on Friday in a positive end to the week.The Australian bourse ...

Thai government considering partners other than China for Kra Canal

BANGKOK, Thailand - In a major blow to China, Thailand has claimed that many countries including India, the U.S., as ...

Trump's executive order to ban TikTok heading for the courts

TEHRAN (Tasnim) - TikTok has asked a federal judge in Washington to block the Trump administration from enacting a ban ...

More than 100 million Americans to lose use of WeChat, TikTok apps

The Trump administration issued a sweeping ban Friday that will begin barring downloads and use of the Chinese-owned mobile apps ...

WASHINGTON, DC - U.S. Supreme Court Justice Ruth Bader Ginsburg who has been regarded as an iconic champion of women's ...

The lack of grandeur is startling now, the two yellowed, typewritten pages chronicling a small after-hours business meeting bearing no ... 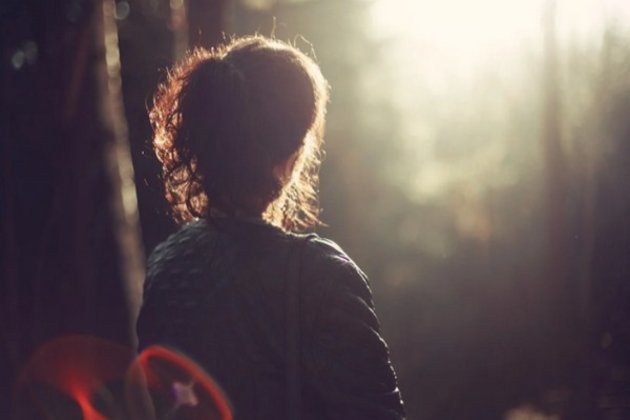 Florida [USA], September 20 (ANI): In a recent study, a team of researchers explored the possibility of whether mindfulness with ... 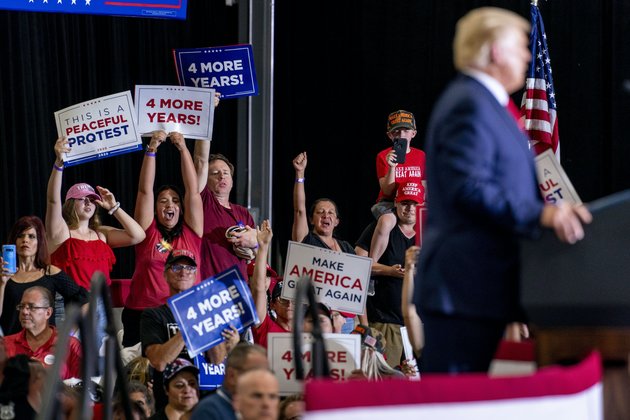 The United States is in a mess.COVID-19 is raging out of control in many areas of the country. Black Lives ...

The Other Side of the Wind

Other Side of the Wind