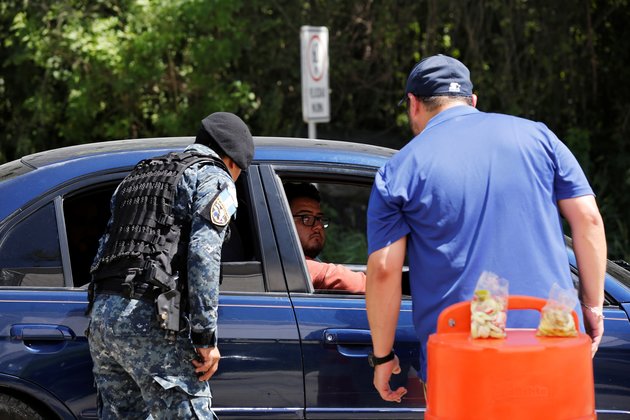 GUATEMALA CITY - Guatemala could send asylum seekers to some of the country's most remote regions, a top official said on Saturday, as the Central American country and the United States move closer to finalizing details of a controversial migration agreement.

Interior Minister Enrique Degenhart, who met officials from the U.S. Department of Homeland Security on Friday, told Reuters in an interview that he wanted to finalize the agreement before President-elect Alejandro Giammattei takes office in January. A representative for the incoming government did not immediately respond to a request for comment.

Degenhart said the regions could include, but would probably not be limited to, the Peten jungle, a sweltering area in northern Guatemala that borders Mexico and is known to be frequented by drug cartels.

He declined to give further details on the scope of the agreement before finalizing discussions with his U.S. counterparts.

Migrants whose asylum claims were rejected by the United States could be transported to airports across the country, Degenhart said. "All airports are being analyzed," he said.

"There are some that'll qualify but others that won't."

The United States pressured Guatemala to accept more asylum seekers under a "safe third country" agreement signed in July, but it has not yet been implemented as the two sides iron out details amid opposition in Guatemala.

By accepting a safe third country deal, Guatemala could help U.S. President Donald Trump implement a new U.S. rule that would deny asylum to migrants unless they first apply in a country they have traveled through en route to the United States.

Trump's administration has struggled to stem a flow of mostly undocumented Central American migrants heading to the U.S. border and bring down migration, a key promise of his election campaign.

"The process has not finished," Degenhart said of the negotiations. "We are close to finishing it but it's important that we finish defining the details before making a final

Trump warns Iran's supreme leader to be 'careful with his words' 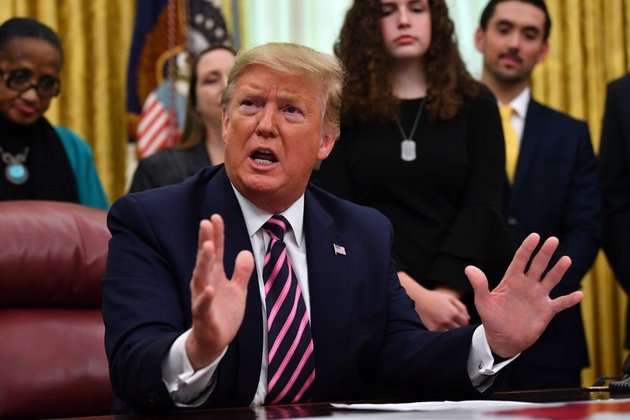