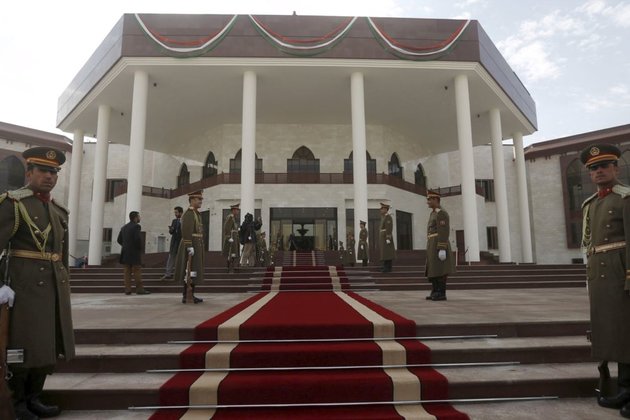 The United States says it supports India's continued involvement in Afghanistan, including its 'substantial' investment and aid to the war-ravaged country.

'The United States welcomes India's substantial investment in and assistance to Afghanistan,' Nancy Izzo Jackson, a State Department official in charge of Afghanistan, told a conference in Washington on November 21.

'And we will continue to support efforts to achieve an honorable and enduring outcome in Afghanistan that preserves our investment in Afghanistan's future,' she told the gathering focusing on New Delhi's role in Afghanistan.

India has been active in its support of the Kabul government since the 2001 U.S.-led invasion that drove the Taliban from power, contributing some $3 billion in the past 18 years and building Afghanistan's new parliament building.

India also has an influence on daily life in Afghanistan, as it does in many countries of the region, because of its cultural offerings, including immensely popular Bollywood films.

India's bitter nuclear rival, Pakistan -- which lies between Afghanistan and India -- has kept a cautious eye on New Delhi's efforts in Afghanistan in part because of fears of encirclement.

With reporting by AFP

Switch is the latest data centre operator to post strong financial results as the global Covid-19 pandemic continues to fail ...

Asian markets topple over after Trump gets stuck into China again

SYDNEY, Australia - Stocks in Asia tanked on Friday as the U.S. took a big stick to China again, banning ...

A gunman with psychiatric problems took six people hostage at a bank in Le Havre, northern France, before giving himself ...

DUBLIN, Ireland - While its future on the other side of the Atlantic, and in the Pacific, is up in ...

DUSHANBE - Hundreds of fans have come to bid farewell to one of Tajikistan's most popular singers, Bahrom Ghafuri, who ...

Preparedness for nuclear attack or event at lowest point since 1945

It is important to mark the solemn 75th anniversary of the first and only use of atomic weapons against cities ...

WASHINGTON, DC - The Trump administration said on Wednesday it was stepping up efforts to purge "untrusted" Chinese apps from ... 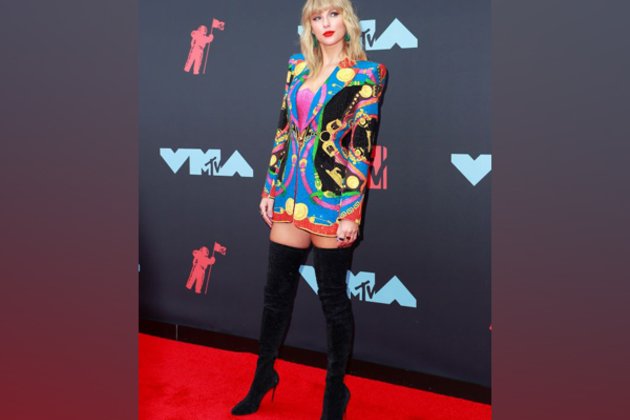