August Meng has the extremely desirable skillset of being both a talented chemical engineer and a skilled bench chemist. He has a PhD in Chemical Engineering and specializes in the ground-up design and development of thermochemical conversion based systems throughout the renewable energy and lithium-ion battery industries. He is a recent former Staff Chemical Engineer at Tesla, where he was a lead subject expert in the battery cell materials and engineering R&D team and also played a key role in the design and construction of systems at the Gigafactory battery manufacturing facility. Prior to working for Tesla, he was an advanced chemical engineer at Southern Research, a renewable energy research institute located in Durham, North Carolina.

American Battery Metals Corporation Chief Technology Officer, Ryan Melsert, commented, 'I first met August back in 2013 when we were both working at Southern Research, and it was immediately apparent that our skillsets are very complementary. We worked together closely on several projects including the design and synthesis of selective sorbents for the extraction of aqueous lithium from brines, the design and development of a grid-scale high-temperature (~800C) thermochemical energy storage system, the development of a system for solid-state power generation from geothermal resources, the gasification of biomass and coal feedstocks for power generation and the synthesis of high-value chemicals, and the hydrothermal liquefaction of biomass feedstocks. Afterwards, once I joined Tesla and started hiring a team, August was the first person I called and was fortunately able to bring him on and he played a key role in every one of our efforts. I am extremely excited that, for the third time, we are now able to continue to work together in developing and bringing to market these first-of-kind systems throughout the lithium-ion battery and renewable energy industries. I have no doubts that August will be immediately making substantial contributions to both our battery recycling pilot plant efforts and our primary metal extraction development work.'

'I am extremely excited to be joining the American Battery Metals Corporation team, the work they are doing is very well aligned with my interests and passions,' said Meng. He continued, 'When Ryan and I were working together at Southern Research he had submitted a proposal to the US DOE for funding to build a new type of system that could produce electricity with no emission of any greenhouse gases through use of a hybrid catalyst-sorbent reactor. He had already left Southern Research and started at Tesla when we heard back from the DOE that his proposal had won and was being awarded funding. Even working on different sides of the country, I was able to work with him to get up to speed on the project very quickly and take over the lead development role to ensure the project was successful. It is very rare to be able to work so complementary with someone, and I'm looking forward to all the work we have ahead of us.'

August earned his Ph.D. in Chemical Engineering in 2013 from North Carolina State University, Raleigh, NC, his M.E. in Pulp and Paper Engineering in 2009 from Nanjing Forestry University, Nanjing, China, and his B.E. Chemical Engineering in 2006 from Nanjing Forestry University, Nanjing, China. Additionally, Dr. Meng has authored more than 14 scholarly articles in top ranked research journals and presented these works at 12 major conferences in his field. His work has been cited more than 500 times in prominent journals in the renewable energy, materials science, chemical engineering and chemistry fields and has also been covered widely in media, industry and U.S. government sources, including Bloomberg BusinessWeek, Tradr, Electrek, CNBC, and the US DOE Offices.

American Battery Metals Corporation (www.batterymetals.com) (OTCQB:ABML) is an American-owned, advanced extraction and battery recycling technology company with extensive mineral resources in Nevada. The company is focused on its lithium-ion battery recycling and resource production projects in Nevada, with the goal of becoming a substantial domestic supplier of battery metals to the rapidly growing electric vehicle and battery storage markets.

This press release contains 'forward-looking statements' within the meaning of the safe harbor provisions of the U.S. Private Securities Litigation Reform Act of 1995. All statements, other than statements of historical fact, including those with respect to the expected project economics for Western Nevada Basin (Railroad Valley), including estimates of life of mine, average production, cash costs, AISC, initial CAPEX, sustaining CAPEX, pre-tax IRR, pre-tax NPV, net cash flows and recovery rates, the impact of self-mining versus contract mining, the timing to obtain necessary permits, the submission of the project for final investment approval and the timing of initial gold production after investment approval and full financing, metallurgy and processing expectations, the mineral resource estimate, expectations regarding the ability to expand the mineral resource through future drilling, ongoing work to be conducted at the Western Nevada Basin (Railroad Valley), and the potential results of such efforts, the potential commissioning of a Pre-Feasibility study and the effects on timing of the project, are 'forward-looking statements.' Although the Company's management believes that such forward-looking statements are reasonable, it cannot guarantee that such expectations are, or will be, correct. These forward-looking statements involve a number of risks and uncertainties, which could cause the Company's future results to differ materially from those anticipated. Potential risks and uncertainties include, among others, interpretations or reinterpretations of geologic information, unfavorable exploration results, inability to obtain permits required for future exploration, development or production, general economic conditions and conditions affecting the industries in which the Company operates; the uncertainty of regulatory requirements and approvals; fluctuating mineral and commodity prices, final investment approval and the ability to obtain necessary financing on acceptable terms or at all. Additional information regarding the factors that may cause actual results to differ materially from these forward-looking statements is available in the Company's filings with the Securities and Exchange Commission, including the Annual Report on Form 10-K for the year ended September 30, 2019. The Company assumes no obligation to update any of the information contained or referenced in this press release.

NEW YORK, New York - U.S. stocks made modest gains on Monday, kicking off a new week, and month.With the ...

CO CORK, Ireland - A U.S. manufacturer of essential oils, health and wellness products is developing a manufacturing plant near ...

Dubai getting back to business after lengthy break

DUBAI, UAE - Malls throughout Dubai are slowly building their business after being dormant for some weeks due to the ...

News Corp's closing of its community and regional papers, with few remaining and others online-only, cancels centuries of beliefs about ...

Americans continue to shun use of masks

ALEXANDRIA, VIRGINIA - At a grocery store in Alexandria, Virginia, customer Laura Shafor was dismayed about a couple who weren't ... 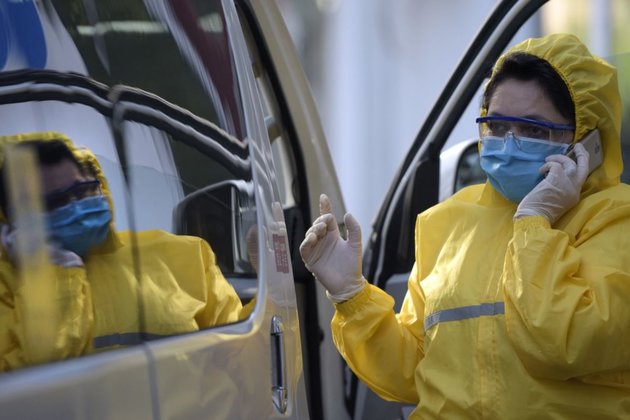 The global death toll from the coronavirus is more than 375,000 with more than 6.2 million infections confirmed, causing mass ... 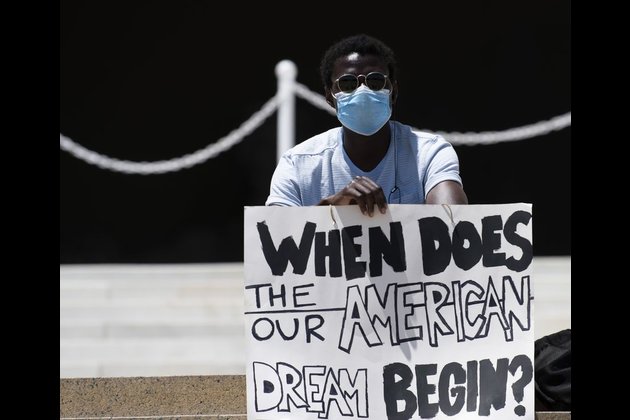 A protester sits in front of the Lincoln Memorial during a protest over the death of George Floyd in Washington ...

Sony PlayStation 5 event delayed amid unrest in US 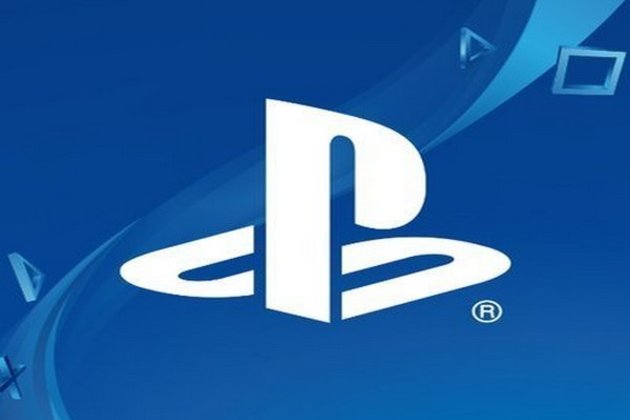 Washington D.C. [USA], June 2 (ANI): Sony has decided to postpone its streaming-only event, which was aimed to showcase games ... 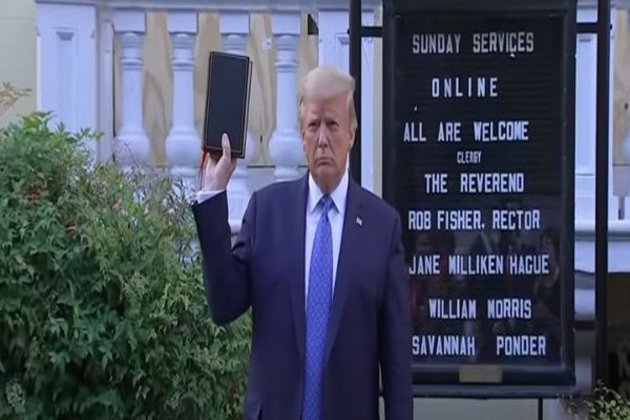 Washington D.C. [USA], June 2 (ANI): US President Donald Trump had to face widespread criticism after he stood outside St ...