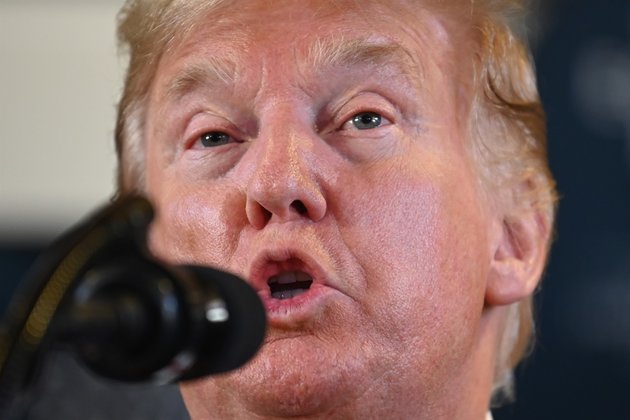 President Donald Trump tweeted a conspiracy theory on Tuesday accusing one of his media critics of murder - and prompting a demand that Twitter block the Republican leader's "vicious lie".

The president's attempt at character assassination of MSNBC host Joe Scarborough by spreading the baseless rumour to his nearly 80 million followers was only his latest foray into conspiracy theory territory.

For years before being elected in 2016, Trump built his political brand by supporting the "birther" lie that Barack Obama, America's first black president, was not born in the United States and therefore was illegitimate.

Trump's current fixation is on the entirely evidence-free story that Scarborough killed a woman in 2001 when he was a Republican congressman and she was one of his staffers. According to the narrative, Scarborough was having an affair with the woman.

Trump, who faces US economic calamity and 100 000 deaths from coronavirus, as well as sinking reelection polls, pushed the story over the weekend.

On Tuesday, he was at it again, tweeting: "The opening of a Cold Case against Psycho Joe Scarborough."

Half an hour later, he sent two more tweets calling Scarborough "Psycho Joe Scarborough" and saying that the murder accusation was "not a Donald Trump original thought," but also believed by others.

"So many unanswered & obvious questions, but I won't bring them up now! Law enforcement eventually will?" he wrote.

The deceased woman, Lori Klausutis, was found by investigators to have died after hitting her head during a fall in Scarborough's office, triggered by an abnormal heart rhythm.

Scarborough went on to become a prominent media personality, strongly critical of Trump, and is co-host of the Morning Joe show on MSNBC with his wife Mika Brzezinski, whom Trump has given the nickname "low I.Q. Crazy Mika."

"I'm asking you to intervene in this instance because the President of the United States has taken something that does not belong to him - the memory of my dead wife and perverted it for perceived political gain," he wrote in a letter published by The New York Times.

Fearing a clash with perhaps its most influential user, Twitter has resisted calls in the past to act against Trump over his frequently abusive and insulting tweets.

Asked about the fallout from the Scarborough tweets, a Twitter spokesman said "we are deeply sorry about the pain these statements, and the attention they are drawing, are causing the family."

"We've been working to expand existing product features and policies so we can more effectively address things like this going forward, and we hope to have those changes in place shortly."

SYDNEY, NSW, Australia - An extended rally in shares in mainland China lifted spirits across the Asian region on Thursday.Gains ...

QUEZON CITY, Philippines (PIA) -- Despite the global economic recession brought about by the COVID-19 pandemic, the Philippine economy remains ...

U.S. stocks on a roll, Nasdaq at new record high

NEW YORK, New York - Despite the number of Covid-19 cases in the United States topping 3 million on Wednesday, ...

In the past month, there's been an outpouring of support for Black Lives Matter from America's largest corporations.You might have ...

NEW YORK, New York - Stocks in Asia were mostly on Wednesday, in line with the sell-off globally a day ...

Vouchers instead of refunds in case of canceled flights disappoint

Attack on Japanese base in 1938 carried out by Soviets, not U.S.

In 1938, the Americans took credit for an unprecedented Soviet air raid on a Japanese air force base in Taiwan ...

TEHRAN (Tasnim) - China on Wednesday defended the World Health Organization and lashed out at the US decision to withdraw ...

Countries across the globe re-thinking reopening as coronavirus surges

As coronavirus cases around the world approach 11.5 million, governments are struggling with how to reopen their economies, leading some ...

North Dakota pipeline supported by Trump ordered to be closed

A U.S. federal judge ruled Monday that a controversial pipeline that runs through Native American lands in North Dakota be ... 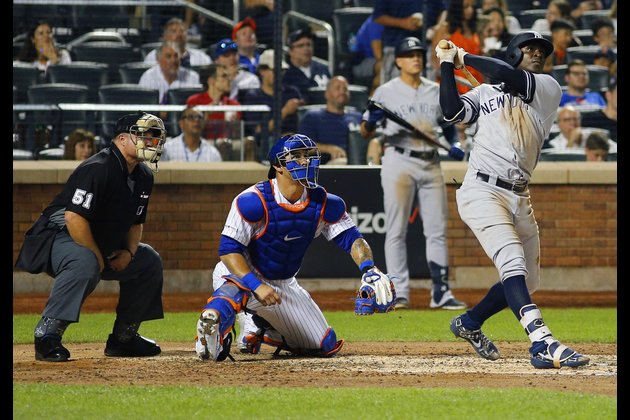