VANCOUVER, BC / ACCESSWIRE / October 19, 2020 / Ximen Mining Corp. (TSXV:XIM)(FRA:1XMA)(OTCQB:XXMMF) (the 'Company' or 'Ximen') is pleased to announce results from its Providence property near Greenwood in southern British Columbia. 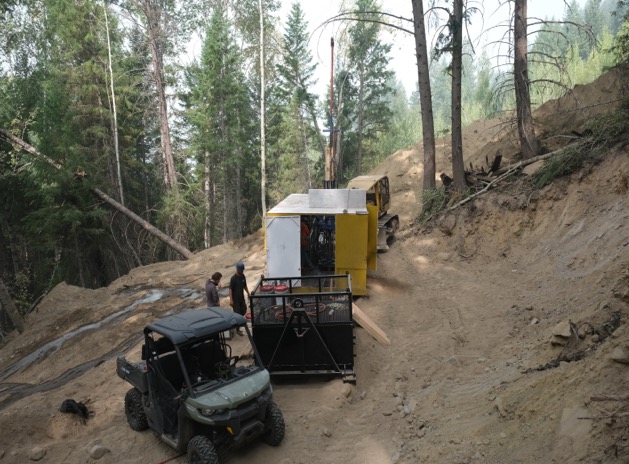 Assay results were received recently from field examinations completed at the start of this season on the Company's Providence property near Greenwood. Results for a total of 16 rock chip grab samples and 20 soil samples were received. Two of the rock samples returned significant results. 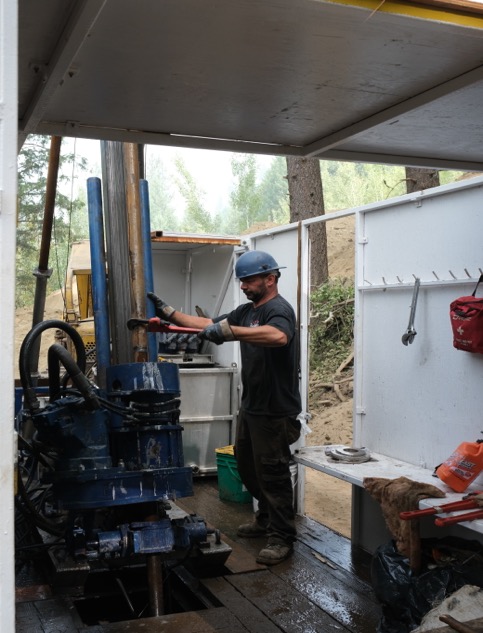 Using a gold price of USD$1900 per ounce and a silver price of USD$24 per ounce, the two samples described above graded 0.37 and 0.29 ounce per ton gold equivalent. Follow-up exploration is being planned. 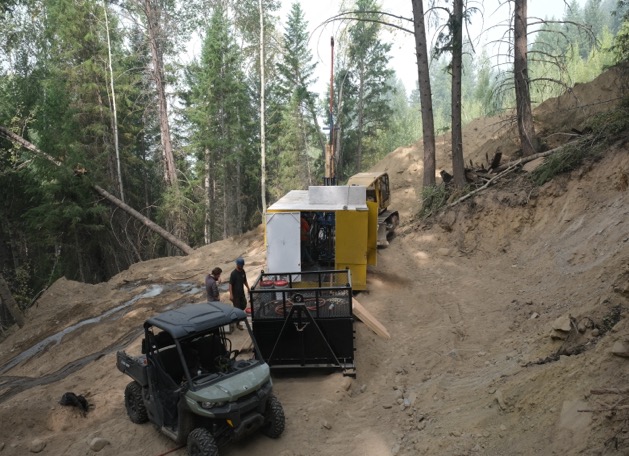 Photos of diamond drill on site at Providence property.

The Providence drill program is also underway with 755 metres drilled so far in four holes. Drilling was done along strike of the historic Providence mine and beneath an historic adit that was found in 2018. Assay results are pending. 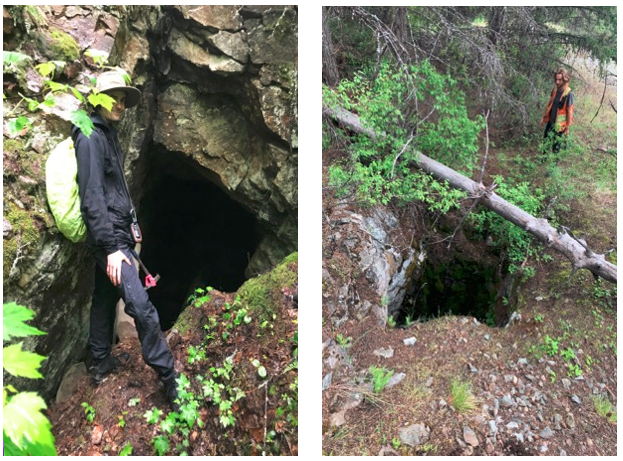 Photos of prospecting sample sites at historic mines where significant silver values were obtained in rock chip grab samples: Providence mine (left) and Freemont mine (Right).

On behalf of the Board of Directors,
'Christopher R. Anderson' 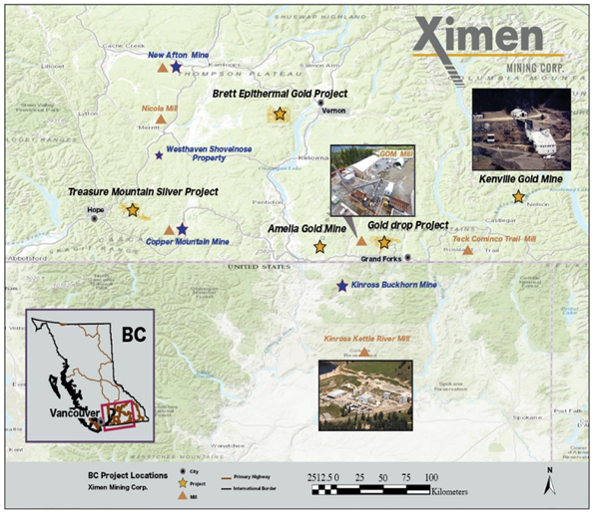 Ximen Mining Corp. owns 100% interest in three of its precious metal projects located in southern BC. Ximen`s two Gold projects The Amelia Gold Mine and The Brett Epithermal Gold Project. Ximen also owns the Treasure Mountain Silver Project adjacent to the past producing Huldra Silver Mine. Currently, the Treasure Mountain Silver Project is under a option agreement. The option partner is making annual staged cash and stocks payments as well as funding the development of the project. The company has recently acquired control of the Kenville Gold mine near Nelson British Columbia which comes with surface and underground rights, buildings and equipment.

This press release contains certain 'forward-looking statements' within the meaning of Canadian securities This press release contains certain 'forward-looking statements' within the meaning of Canadian securities legislation, including statements regarding the receipt of TSX Venture Exchange approval and the exercise of the Option by Ximen. Although the Company believes that such statements are reasonable, it can give no assurance that such expectations will prove to be correct. Forward-looking statements are statements that are not historical facts; they are generally, but not always, identified by the words 'expects,' 'plans,' 'anticipates,' 'believes,' 'intends,' 'estimates,' 'projects,' 'aims,' 'potential,' 'goal,' 'objective,' 'prospective,' and similar expressions, or that events or conditions 'will,' 'would,' 'may,' 'can,' 'could' or 'should' occur, or are those statements, which, by their nature, refer to future events. The Company cautions that forward-looking statements are based on the beliefs, estimates and opinions of the Company's management on the date the statements are made and they involve a number of risks and uncertainties. Consequently, there can be no assurances that such statements will prove to be accurate and actual results and future events could differ materially from those anticipated in such statements. Except to the extent required by applicable securities laws and the policies of the TSX Venture Exchange, the Company undertakes no obligation to update these forward-looking statements if management's beliefs, estimates or opinions, or other factors, should change. Factors that could cause future results to differ materially from those anticipated in these forward-looking statements include the possibility that the TSX Venture Exchange may not accept the proposed transaction in a timely manner, if at all. The reader is urged to refer to the Company's reports, publicly available through the Canadian Securities Administrators' System for Electronic Document Analysis and Retrieval (SEDAR) at www.sedar.com for a more complete discussion of such risk factors and their potential effects.

NBA: The long and short of Lakers' season 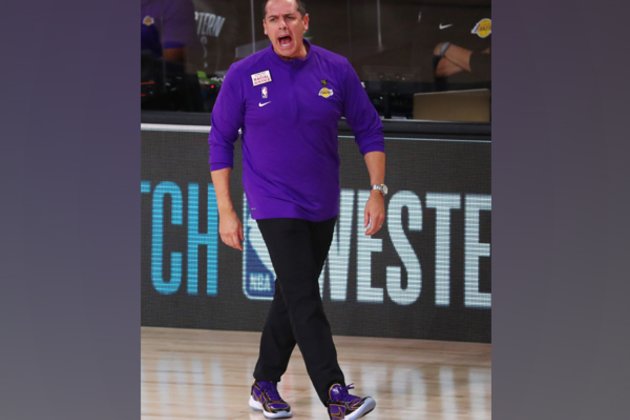 New York [USA], December 5 (ANI): Coming at the back of what was the longest NBA season and going into ...

The Trial of the Chicago 7

Trial of the Chicago 7