The health crisis has transformed the buying behaviour of consumers, along with their willingness to spend, their prioritisation of products and, given ongoing lockdown measures, the method in which they spend.

With more consumers seeking payment options to stretch their dollar as far as possible, retailers are discovering that buy now, pay later (BNPL) offerings can give consumers the financial flexibility they desire. As a result, BNPL services are seeing a surge in popularity as cash-conscious Australians search for new ways to stretch every dollar.

Consumer comparison site Mozo reports that buy now, pay later platforms are now being used by 30 per cent of Australians. Mozo's data also shows that around 2.9 million Australians are using BNPL services to cover the cost of essential expenses, such as food.

According to Zip's Weekly Spending Index even though panic buying was shelved in July, Australians have continued to spend unseasonably high amounts at supermarkets and grocery stores. Zip saw a 20% increase in this essential spending in July alone.

This data comes as new figures point to the potential for Australia's unemployment rate hitting double figures. Deloitte Access Economics has already warned that unemployment is likely to remain above pre-coronavirus levels until 2024, weighing on incomes and wages growth.

Buy now pay later usage has grown across all income brackets, but not only for those experiencing cash flow problems stemming from unemployment. Data analytics company illion found that higher-income households were adopting the services at a faster rate than their lower-income peers. However, this could be a signal of increased time spent at home - particularly as costs associated with travel were all down significantly.

According to Zip, other trends accelerated by COVID-19 continued throughout Australia's second wave. These include the move away from physical cash and towards eCommerce; away from public transport and increased adoption of bicycles; and on home entertainment, computer and video game systems.

Co-founder and COO of Zip, Peter Gray, said this continued trend away from cash was one that retailers shouldn't ignore.

"For businesses to continue to thrive, owners need to ensure that they're offering their customers payment choice and the options their customers are demanding," Mr Gray said. 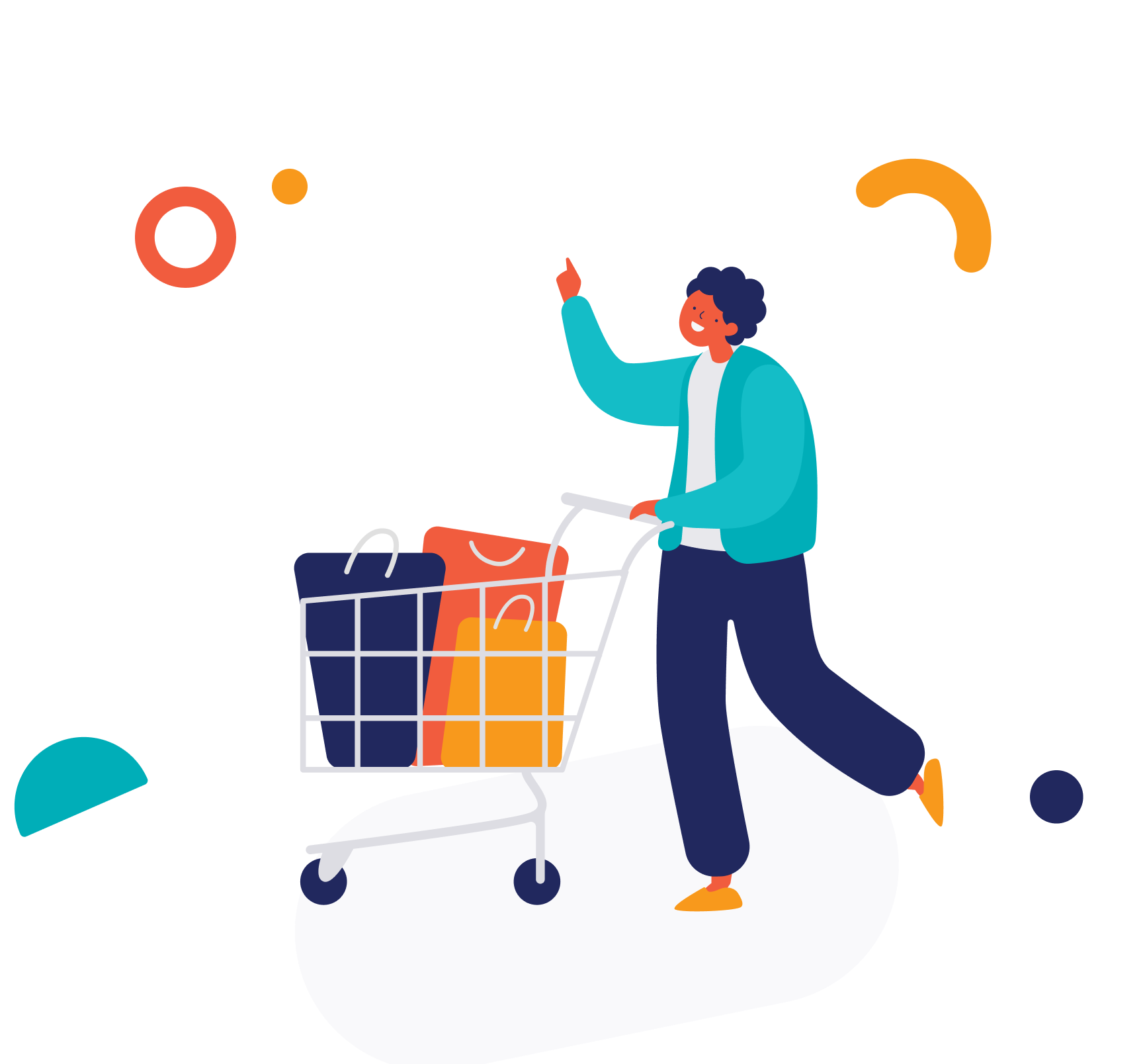 Microsoft expanded its esports scope Wednesday, announcing the acquisition of tournament event platform Smash.gg.In a tweet from the MSN_Esports account, ...

Clinical research firm with Irish base prepares for Covid-19 vaccines

Investigation in U.S. mounted into bribery for pardons claims

The U.S. Department of Justice is investigating a potential crime involving bribery and presidential pardons, according to court documents unsealed ...

Warner Bros. to Stream All 2021 Movies 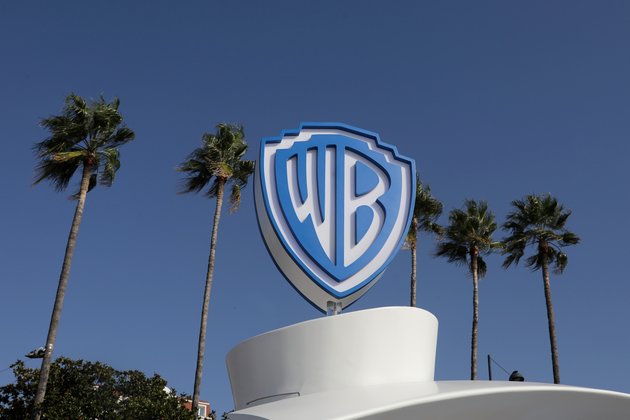 In a sign of just how much coronavirus lockdowns have affected the movie industry, Warner Bros. announced Thursday that it ...