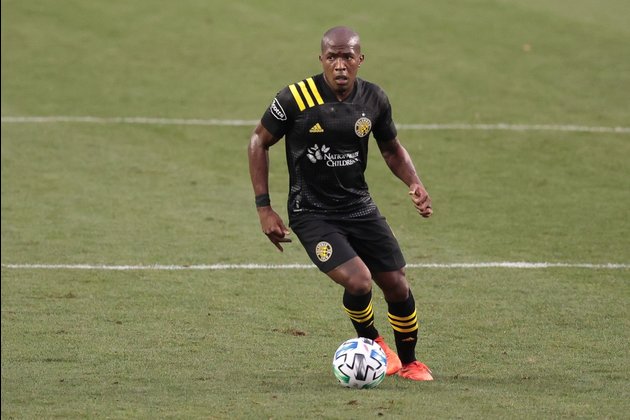 The Columbus Crew is getting healthy at the right time to play at one of their least favorite venues on Saturday against the Houston Dynamo.

While Houston's 2-2 tie at Minnesota United on Sunday ended a two-game losing streak, the Dynamo is 1-5-4 in the past 10 games. They are 10th in the Western Conference, one point from the final playoff spot.

"We will face challenging stretches, but the key for us is to keep believing in our approach, work like we know how to do and with that, surely the victories will come," Houston forward Mauro Manotas said.

The Crew's 3-1 win over New York City FC on Sunday also ended a two-game losing streak and a 0-3-1 stretch that knocked them from atop the Eastern Conference to third, although they have clinched a postseason berth.

More importantly, goalkeeper Eloy Room and midfielder Lucas Zelarayan, each of whom has missed the past three games because of injuries, and midfielder Darlington Nagbe (out eight games) are available vs. the Dynamo.

"Eloy, Darlington and Lucas, all three have been in training this week full out," Crew coach Caleb Porter said Thursday. "It's been nice to have the full week to be able to train the full group but also to work in some guys that have been injured."

With the Crew nearing full strength, captain Jonathan Mensah said the goal is to reclaim first not only in the conference, but the overall standings come playoff time.

"To win MLS Cup, I think home advantage counts," he said. "So, the more points we have, the more the advantage in our favor kind of grows."