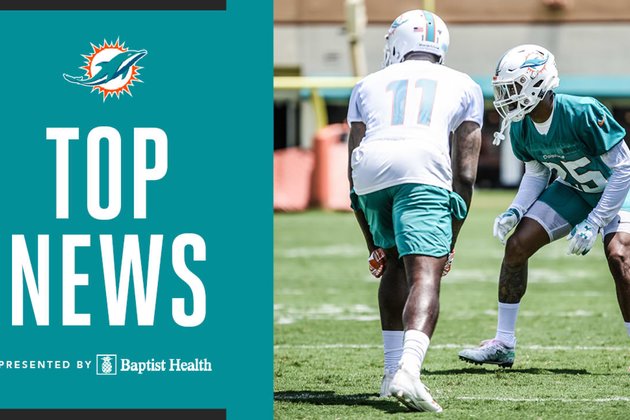 For the football crazed, training camp is the best version of the world's greatest game. An up-close look at simulated situations provides observers with an exclusive peek at a team's best players battling against one another.

At Dolphins training camp for the last two seasons, cornerback Xavien Howard and wide receiver DeVante Parker have authored perpetual heavyweight bouts in the August ramp ups to the season. The two alternate drawing 'oohhs-and-aahhs' out of practice onlookers and provide fans (in the pre-COVID era) with a glimpse of what's to come in that particular season.

For Parker and Howard, those glimpses come to fruition on Sundays.

Howard is the NFL's league-leading pass interceptor this season. His seven picks lead the NFL this year and his 19 interceptions since 2017 are also the most in the league during that span. Since Dec. 2017, Howard is intercepting one of every 9.1 targets thrown his direction. Only New England's J.C. Jackson is even close to that figure with a pick every 11.1 pass targets.

How does Howard compare to one of the Super Bowl era's all-time great ball-hawks? Richard Sherman, a first-team All Pro three consecutive years from 2012-14, intercepted 20 passes in those three seasons with an interception every 10.4 targets.

Howard equaled Dolphins legends Dick Anderson, Jake Scott and Sam Madison as the only defenders with seven-or-more interceptions in multiple seasons. His production is catching national attention, particularly from one of the NFL's most revered analysts in Brian Baldinger.

'Baldy' notes that the interception production is no accident. It's a product of Howard's inherent ability to locate the football.

Pro Football Focus notes Howard's production on a weekly basis. Howard is PFF's No. 2 ranked overall cornerback, allowing a passer rating of just 50.3 on throws in his direction this season.

On the other side of the football, Parker moved up the all-time Dolphins' receiving leaderboard. He's one of nine players in franchise history with more than 4,000 receiving yards (4,061) and he posted his 10th 100-yard game of his NFL career - six of those games occurring in Parker's last 18 contests.

Parker's excels at catching the football in traffic.

He's catching 65.82 percent of his targets with an average of 1.7 yards of separation, per NFL Next Gen Stats. Only Corey Davis of Tennessee has a higher catch percentage (72.4) with less than 2.5 yards of average separation. Parker's quarterbacks trust him to compete for the football, and he often rewards them.

The comeback route was one area Parker said he wanted to improve on in training camp, and it makes sense. His ability to get vertical on a defensive back stresses the importance of turning and running downfield, so when Parker can work back down the stem of the route on that same look, he becomes increasingly difficult to defend.

"I just feel like I have work to do on the comeback routes and things like that," Parker said back in August.

Parker's 119 yards on Sunday were the most for any Dolphins wide receiver in a game this season, and he did it despite some fierce competition.

Parker and Howard take advantage of their practice proximity. Whether it's training camp one-on-ones, team periods during the season, or otherwise, their competition helps bring out the best in one another.

"Me and DeVante have been going at it since I came into the league," Howard said. "We've just kept that competition going and we make each other better. I feel like we do a great job of making each other better and it pays off on Sundays."

"We just go at it every day in practice and during camp," Parker said. "That makes us better ... He makes it hard in practice so in games it's a lot easier." 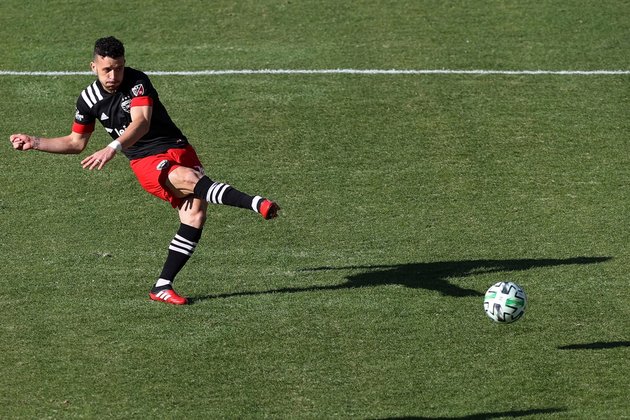 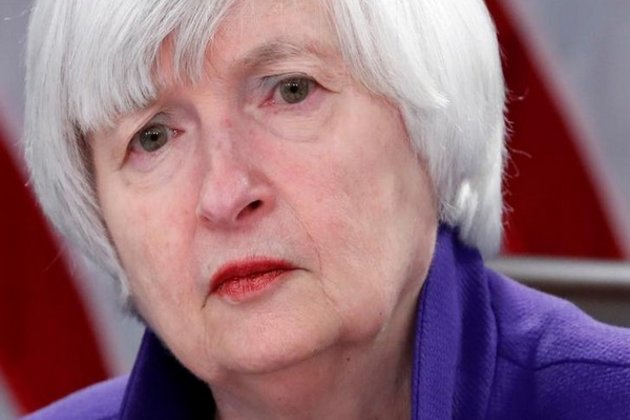 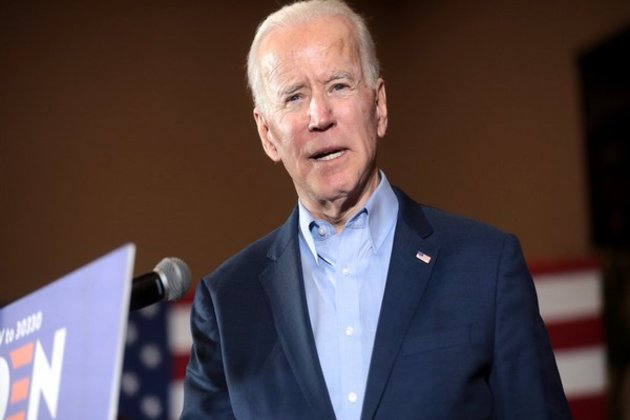 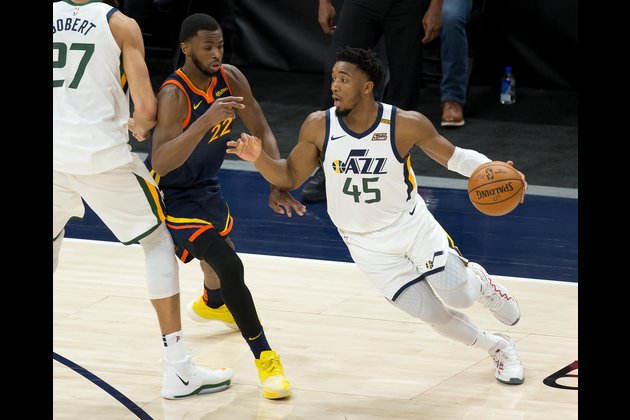