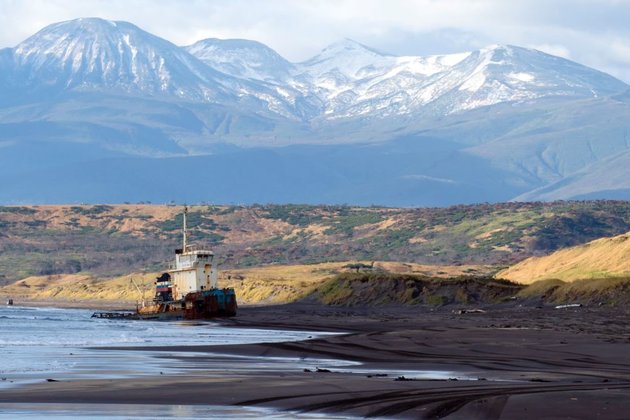 The Russian military has announced the deployment of advanced air-defense missiles to the Kurile Islands claimed by Japan.

The S-300V4 air-defense missile systems have entered combat duty on the Kurile Islands, in addition to the shorter-range Tor-M2 missile systems deployed there earlier, Russia's Eastern Military District said in a statement on December 1.

The Russian Defense Ministry's TV station, Zvezda, reported that the air-defense missile systems were deployed on Iturup, one of the four southernmost Kurile Islands.

Russia has continued to build up its forces on the islands, including stationing advanced fighter jets and anti-ship missiles there.

NEW YORK, New York - U.S. stocks rallied to new record highs on Wednesday as the 46th president of the ...

Jack Ma reappears after disappearing from public view 2 months ago

U.S. stocks rose on Tuesday, the last day of Donald Trump's presidency.It was a fitting farewell as numerous records were ...

NYC man accused of threatening to murder Representatives and Senators

NEW YORK CITY, New York - A New York City man who who stoked tensions before and after the storming ...

The end of Donald Trump's dysfunctional tenure in the White House means the start of a relatively normal presidency under ...

U.S. President Donald Trump left the White House for the final time on Wednesday, heading by helicopter to a nearby ...

WASHINGTON, DC - With a promise to 'heal' America, which in recent months witnessed a chaotic election and messy transition ...

KABUL, Afghanistan - Major violence has spread, and escalated across Afghanistan.Scores of national security forces and Taliban militants have been ... 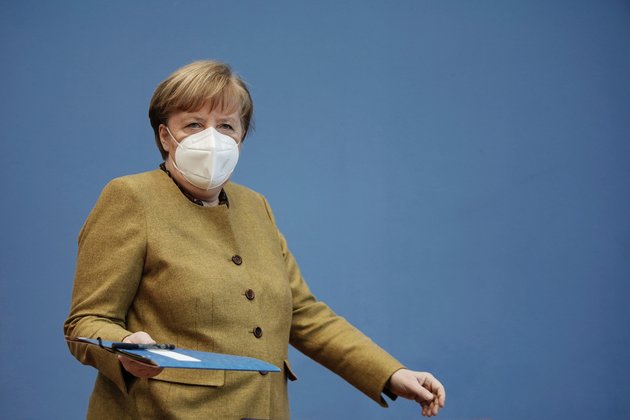