The program will consist of printed and digital comic books, digital avatars produced for the Liquid Avatar Mobile App and Marketplace, and AR enhanced NFT collectibles with Oasis. A sneak preview of the program will be made virtually on April 13th at the special presentation 'NFTs Myths, Market, Media & Mania,' hosted by Liquid Avatar, ImagineAR and Oasis Digital Studios: https://hello.liquidavatar.com/oasis-webinar-registration.

The integrated campaign, expected to launch in early summer, will feature a series of limited-edition print and digital comic books, along with collector-enhanced NFTs, Liquid Avatar digital icons available in the Liquid Avatar Marketplace, and a fully immersive Augmented Reality multimedia program. A pre-sale waiting list is available for prospective purchasers and NFT collectors at the Oasis website: www.oasisdigitalstudios.com

Mr. Right is led by Tom DeFalco, who was Marvel's 10th Editor-in-Chief. During his tenure, the company had the most successful fiscal and creative years in its entire eight-decade history. DeFalco was a driving force innovating the entire Marvel Universe with creative concepts used to this day in the Marvel Cinematic Universe. He also worked closely with the toy manufacturer Hasbro in the 1980s, heading the creative team that produced the backstory and dossiers that served as the basis for the relaunch of the phenomenally successful G.I. Joe toy line and animated television show.' DeFalco is the author of dozens of graphic novels and hundreds of comic-book stories, including The Amazing Spider-Man, Fantastic Four, Thor, Justice League of America, Archie, Scooby-Doo, and Dazzler, and with artist Ron Frenz created New Warriors and Spider-Girl.

DeFalco has personally created and developed over three dozen characters that have been licensed for television, toys, T-shirts, posters, trading cards and other merchandise, and has written Khan and The Phantom for Moonstone Books. In 1990, he won a Comic-Con International's Inkpot Award, given to individuals for their contributions to the worlds of comics, science fiction/fantasy, film, television, animation, and fandom services.

Renowned artist, penciler and inker Sal Buscema has been a fixture in the comic-book industry for almost 60 years, primarily with Marvel, where he spent long runs as artist of The Avengers, The Defenders and The Incredible Hulk. Starting in the industry shortly after graduating high school in 1955, Buscema went on to work in a number of ventures, including the military as an illustrator and later with his brother, famed comic-book artist, John Buscema. With industry credits too long to list, he penciled and mostly inked a 100-issue run on The Spectacular Spider-Man from from 1988 to 1996, Buscema's DC Comics artwork contributions include Action Comics, Batman, Catwoman, Detective Comics, Green Arrow, Superboy, Superman and Wonder Woman, among others. For Marvel, his contributions include The Amazing Spider-Man, The Avengers, Battlestar Galactica, Captain America, Daredevil, Doctor Strange, Ghost Rider, Iron Man, Master of Kung Fu, Silver Surfer, She-Hulk, Rom, Thor, X-Men, and many others. Buscema has collaborated on numerous occasions with both Frenz and DeFalco.

Buscema received the Inkpot Award in 2003 and the Hero Initiative Lifetime Achievement Award in September 2013 at the Baltimore Comic-Con. In 2013, he received the Inkwell Award's S.P.A.M.I. (Favorite Small Press and Mainstream-Independent) Award for his work on such titles as G.I. Joe Annual and Dungeons and Dragons: Forgotten Realms. In 2018, he was awarded the Inkwell Awards' S.P.A.M.I. Award again, for his work on Rom.

'Apex Comics Group is incredibly fortunate to have Tom, Ron and Sal aboard to helm the creative direction for Mr. Right. As a lifelong fan of their work, I can't wait for the world to see the new adventures they have dreamed up!' - Mariano Nicieza, Apex Comics Group President

Non-Fungible Tokens (NFT) are digital assets that represent a wide range of unique tangible and intangible items, from art, comic books and collectible sports cards to virtual real estate and even digital sneakers. One of the main benefits of owning a digital collectible versus a physical collectible like a rookie card or a rare-minted coin is that each NFT contains distinguishing information that makes it both distinct from any other NFT and easily verifiable. This makes the creation and circulation of fake collectibles pointless because each item can be traced back to the original issuer.

Mr. Right
Mr. Right is the world's first NFT super-athlete. Witness the thrill-packed origin of this digital daredevil as he takes on the savage hordes of Big Brother. PLUS, in a bonus story: When video gamer Jeffery 'Player One' Lopez's detective mother is attacked by the Dead Presidents Gang, he turns to the one man who can bring her assailants to justice - Mr. Right, the new champion of split-second action!

'Ron, Sal and I are thrilled to be partnered with Liquid Avatar, Oasis Digital Studios and Apex Comics. NFTs, digital icons and comics are all poised to break new ground in the craft of visual storytelling, and we can't wait to see what the future holds for all of us. Hoo-Ha and thanks for joining us!' - Tom DeFalco

The Oasis AR Enhanced NFT experience will be available exclusively through the Liquid Avatar Mobile App, which allows the user to create digital icons to manage, control and create value from their biometrically verified digital identity.It is available in the Google Play and Apple App stores.

About ImagineAR - www.imaginear.com
ImagineAR Inc. (IP) (IPNFF) is an augmented reality (AR) platform, ImagineAR.com, that enables businesses of any size to create and implement their own AR campaigns with no programming or technology experience. Every organization, from professional sports franchises to small retailers, can develop interactive AR campaigns that blend the real and digital worlds. Customers simply point their mobile device at logos, signs, buildings, products, landmarks and more to instantly engage videos, information, advertisements, coupons, 3D holograms and interactive content all hosted in the cloud and managed using a menu-driven portal. Integrated real-time analytics means that all customer interaction is tracked and measured in real time. The AR Enterprise platform supports both iOS and Android mobile devices and upcoming wearable technologies. The AR Platform is available as an SDK Plug-in for existing mobile apps.

All trademarks are the property of their respective owners.

The Liquid Avatar App, available in the Google Play and Apple App stores, is a verified Self Sovereign Identity platform that empowers users to create high quality digital icons representing their online personas. These icons allow users to manage and control their digital identity and Verifiable Access and Identity Credentials, and to use Liquid Avatars to share public and permission-based private data when they want and with whom they want. www.liquidavatar.com

KABN North America has a suite of revenue-generating programs that support the Liquid Avatar program, including KABN KASH a cash-back and reward program that has over 400 leading online merchants and, coming soon, an integrated offering engine. In Canada, KABN also has the KABN Visa Card, a 'challenger banking' platform that allows users to manage and control a range of financial services for traditional and digital currencies. The Company is currently exploring expansion of the KABN Visa program to other geographic regions, including the USA.

Oasis Digital Studios is a creative and development agency that supports a wide range of artists, talent and enterprises with Non-Fungible Token (NFT) solutions.

The CSE has not reviewed and does not accept responsibility for the adequacy or accuracy of this release.

All websites referred to are expressly not incorporated by reference into this press release.

NEW YORK, New York - U.S. stocks were on the defensive on Monday following the release of disappointing economic data.The ...

WASHINGTON D.C.: Operators of Boeing 737 Classic aircraft have been ordered to check for possible wire failures, following an investigation ...

Airbnb up 52% as travel begins to recover 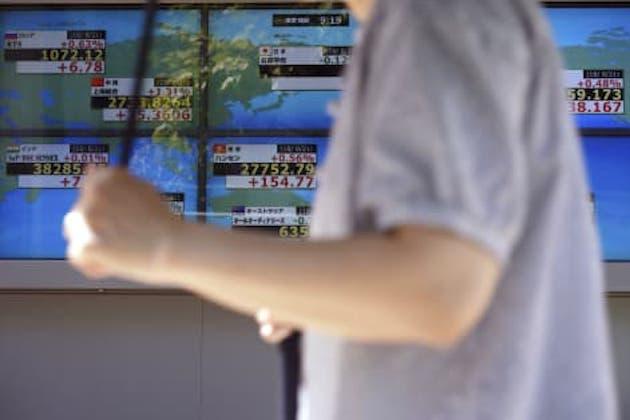 SYDNEY, NSW, Australia - Stocks in Asia were mixed on Monday with major falls in Japan, and most moves upwards ... 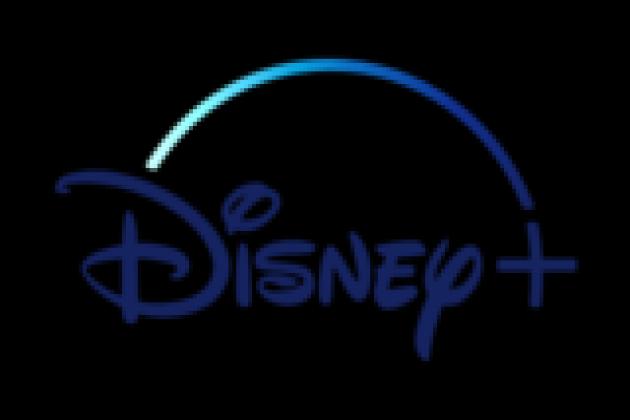 Masks can be removed for vaccinated Americans, says CDC

ATLANTA, Georgia: Americans will no longer need to wear face masks if they are fully vaccinated, the U.S. Centers for ...

Online out-of-state purchases to now be taxed in Missouri

JEFFERSON CITY, Missouri: The legislature passed bills on May 12 to require out-of-state online stores to collect sales taxes on ...

N.Y. university students required to be vaccinated before enrolling

NEW YORK CITY, New York: The 435,000 students enrolled at the State University of New York and the City University ...