PABLO AIR, a Drone Delivery Startup Based in South Korea, Raises $8 Million in Pre-Series B Funding to Fuel Global Expansion

INCHEON, SOUTH KOREA / ACCESSWIRE / July 20, 2021 / PABLO AIR, the South Korean-based drone delivery startup has announced that it has raised $8 million in Pre-Series B funding (Related link: https://bit.ly/2UtOByC). The company will utilize the money to fund its global expansion plans. 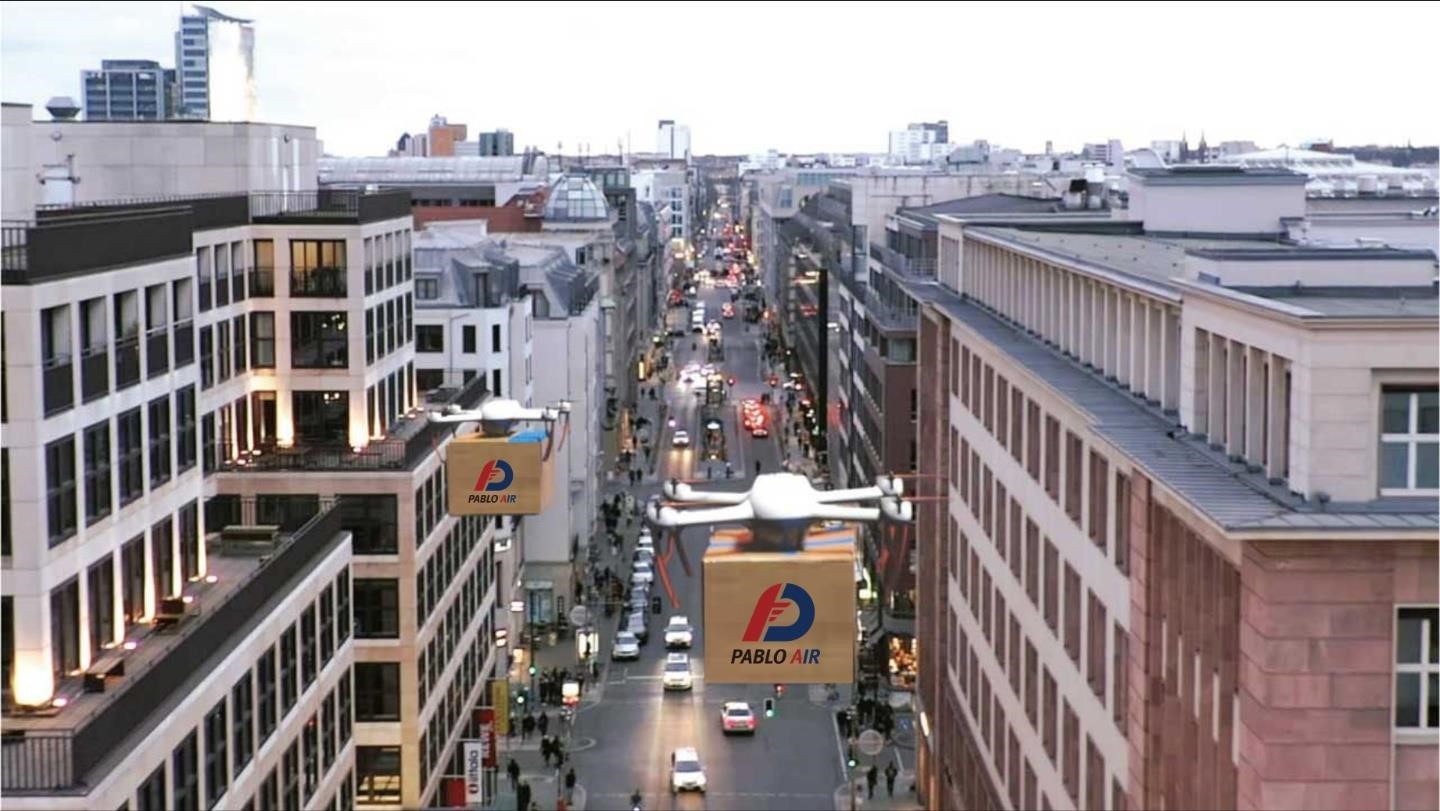 'We are happy to announce that we have raised $8 million from our investors in Pre-Series B Funding,' says the spokesperson for PABLO AIR. 'We have drawn up major expansion plans to establish a global presence for our brand. The money from this funding will be utilized to fund our expansion plans and give shape to our growth plans.'

According to the company, KTB Network, Be High Investment, Shinhan Venture Investment, BNK Ventures, and Lotte Ventures were the investors who financed a total of 8 million dollars for the pre-Series B round.

Earlier, PABLO AIR had attracted 1.8 million dollars in Series A investment from KTB Network in 2020. The company had also successfully attracted additional investment in the pre-Series B within a year.

KTB Network had made follow-up investments after the Series A round. PABLO AIR has now secured investment funds worth 11 million dollars.

PABLO AIR exhibited its expertise in drone capabilities for the first time in South Korea in March 2019 when they organized an art show involving 100 drones. They have conducted more than 30 such performances since then. It included a drone art show held in June 2020, complete with art and flames, and involved more than 300 drones.

PABLO AIR successfully completed Simultaneous Long Distance Delivery with two drones for 80.6 km, which is the longest distance record the first time with drone in Korea in November 2020. The company is developing an advanced ground control station to solve the 'last mile problem' using drones. PABLO AIR is also developing a drone system optimized for delivery and is working on preparing a solution for delivery service in the sky.

PABLO AIR participated in the "K-Drone System Demonstration Support Project" after the consortium was signed recently with Incheon International Airport Corporation. It has carried out many other projects to commercialize drone delivery.

PABLO AIR is also working on one of its core technologies. 'PAMNet', or "Pablo Air Mobility Network". It is a remote-control system for multi-modal mobility and will enable real-time control of all mobility such as drones, autonomous vehicles, and trucks that will work without human intervention. People will be able to operate unmanned vehicles and monitor or control using "PAMNet" in real-time from anywhere.

The technology can be used to communicate with government agencies in charge of creating new routes in the sky and airspace control on "PAMNet". They have plans to commercialize the service through PoC or Proof of Concept.

In May, the PAMNet system was nominated for the AUVSI XCELLENCE Award, the world's most prestigious unmanned system-related award.

In June, PABLO AIR established PABLO AIR International, INC., an American corporation. They are currently in discussions with global players such as DHL and UPS to launch various services using drones in the U.S. and Southeast Asia, especially for medical, food, and marine products.

Kim Young-Joon, CEO of PABLO AIR, said "Apart from the Series B investment, we are planning to implement a faster and more convenient drone delivery service with drone logistics hubs that will be built up both nationally and abroad. We believe we can introduce a SaaS service that combines autonomous cooperation technology for drone systems and flight control technology suitable for drone delivery with achieving advanced levels of autonomous driving and using collaborative delivery robots so that we can provide a more efficient delivery service to our customers and consumers who have last-mile problems. We will keep challenging ourselves, expanding our business into the global market, and doing our best to become the best partner to help logistics companies grow further."

PABLO AIR is a group with a common mission and a big dream of drones and aims to lead the world drone market. The company started with a UAV swarm flight and now offers a variety of solutions in the UAV niche.