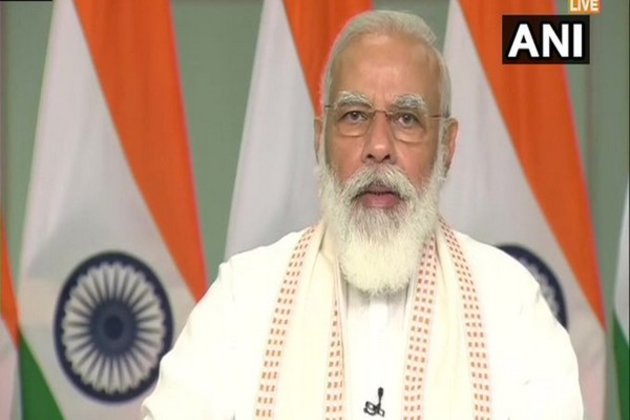 Hailing the Indian armed forces, the Prime Minister said that the Kargil war is a symbol of valour and discipline of our security forces which the entire world has witnessed. He said that India will celebrate this day as 'Amrut Mahotsav'.

"Tomorrow is Kargil Vijay Diwas. Kargil war is a symbol of valour and discipline of our armed forces which the entire world has witnessed. I would like you to read the thrilling story of Kargil on Kargil Vijay Diwas. Let us all salute the brave hearts of Kargil," said the Prime Minister on his 79th edition of the monthly radio programme 'Mann ki Baat.

"The day will be celebrated as Amrut Mahotsav. That's why it becomes even more special," he added.

The Prime Minister further appealed to all citizens to take part in the events being held across the nation as part of the Amrut Mahotsav, which is being celebrated to mark the 75th Independence Day of India on August 15, 2022.

Amrut Mahotsav, which is being celebrated as a 'people's movement' by the Government of India, will be managed by a national implementation committee which will be headed by Union Home Minister Amit Shah.

The country will be celebrating the 22nd anniversary of the 'Kargil Vijay Diwas'.The Indian armed forces had defeated Pakistan on July 26, 1999. Since then, the day is celebrated as 'Kargil Vijay Diwas' to rekindle the pride and valour of the soldiers who took part in Operation Vijay. (ANI)