Periodontal disease not only causes toothache and difficulty in eating, but it can also lead to depression. A study from the United Kingdom showed that 37% of patients with periodontal disease have a mental health condition.

"It could be postulated that the consequences of periodontitis, which included halitosis (bad breath), drifting of teeth, mobility of teeth, and ultimately tooth loss, would have a psychosocial impact on an individual." Co-study author and periodontologist Dr. Devan Raindi said in an interview with Medical News Today.

"When oral ill-health progresses, it can lead to a substantially reduced quality of life. However, until now, not much has been known about the association of poor oral health and many chronic diseases, particularly mental ill-health. Therefore, we conducted one of the largest epidemiological studies of its kind to date, using UK primary care data to explore the association between periodontal disease and several chronic conditions." Co-first author Dr. Joht Singh Chandan explained in the press release.

Although this study was conducted in the UK, it is also common in Asia that "patients with periodontal disease have mental health conditions."

A report by China Times in 2019 showed that in Kaohsiung, Taiwan, Mr. Tsai suffered from severe periodontal disease. Because of the bad smell of his mouth, he dared not talk to his family & Friends talk and often had toothaches, which prevented him from sleeping well for 10 years. Periodontal disease caused Mr. Tsai to feel pain, affected his mental health, and even suffered from depression.

After Mr. Tsai was treated for periodontal disease, his physical and mental health gradually recovered! Mr. Tsai said: "I can now eat the foods I couldn't eat before, and I have recovered my weight." "I am very energetic every day, and my whole life has become more cheerful; now I know the importance of dental health." Many cases like Mr. Tsai show that people need to pay more attention to oral health care.

On the other hand, this study from the University of Birmingham in the United Kingdom also found that people with gum disease have an increased risk of cardiovascular disease by 18%; the risk of type 2 diabetes has increased by 26%; the risk of other cardiometabolic disorders has increased by 7%. The researchers said that this study is currently unable to determine the relationship between the length of suffering from periodontal disease and the risk of other diseases. Periodontal disease is a chronic disease; the inflammation may also improve by paying attention to oral hygiene.

SYDNEY, NSW, Australia - Stocks in Asia fell almost across-the-board on Friday, with the biggest loser the ASX.The Australian All ...

LONDON, England: Consumer prices in the UK have risen at their fastest rate in nearly 30 years, but experts warn ... 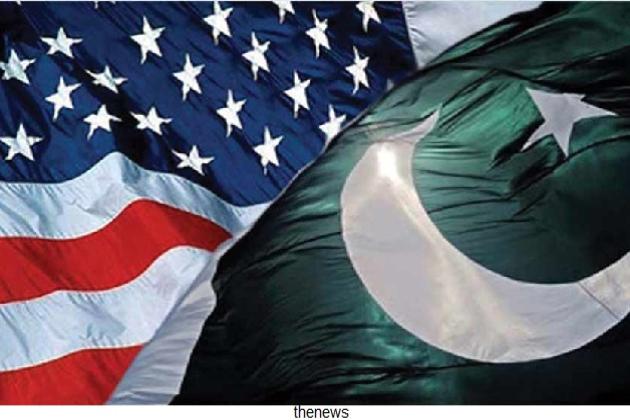 ISLAMABAD, Pakistan - Donald Armin Blome, the U.S. ambassador-designate to Pakistan, has finished all formalities for his trip to Islamabad, ...

Water main break causes homes to be evacuated in Washington

BELLEVUE, Washington: Fire officials in Bellevue, Washington said two people escaped from a home that partially slid off its foundation ...

5G cellular could be 'catastrophic' in aviation: US airline officials

CHICAGO, Illinois: According to U.S. airline officials, the introduction of a new 5G service could cause U.S. air traffic to ...

The Day the Earth Caught Fire