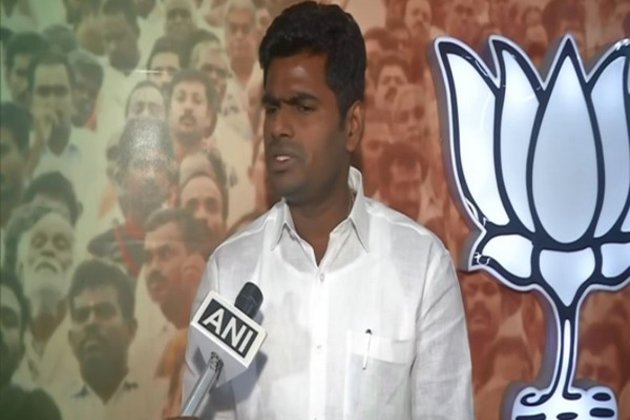 Speaking at the hunger strike held in Chennai's Valluvarkotam constituency, Annamalai said, "If the 505 election promises are not fulfilled by December 31, the padayatra will start on January 1 and end on December 31 in the Gopalapuram area. BJP workers should be ready to give up all their family income for a year and go on a padayatra. Prepare for it in the next five months."During the padayatra, the BJP workers will go to all 77,000 polling booths of Tamil Nadus in all villages and spread the message of Prime Minister Modi's schemes for the people, he said.

"A Shinde will leave here like a ministerial post waiting for Udayanidhi. We do not know how many kilometres the journey entails. We are yet to calculate it. We want to have 25 MPs from TN in PM Modi's next government is 150 MLAs in the assembly election," the Tamil Nadu BJP chief added citing an example of the newly-elected Maharashtra government. (ANI)